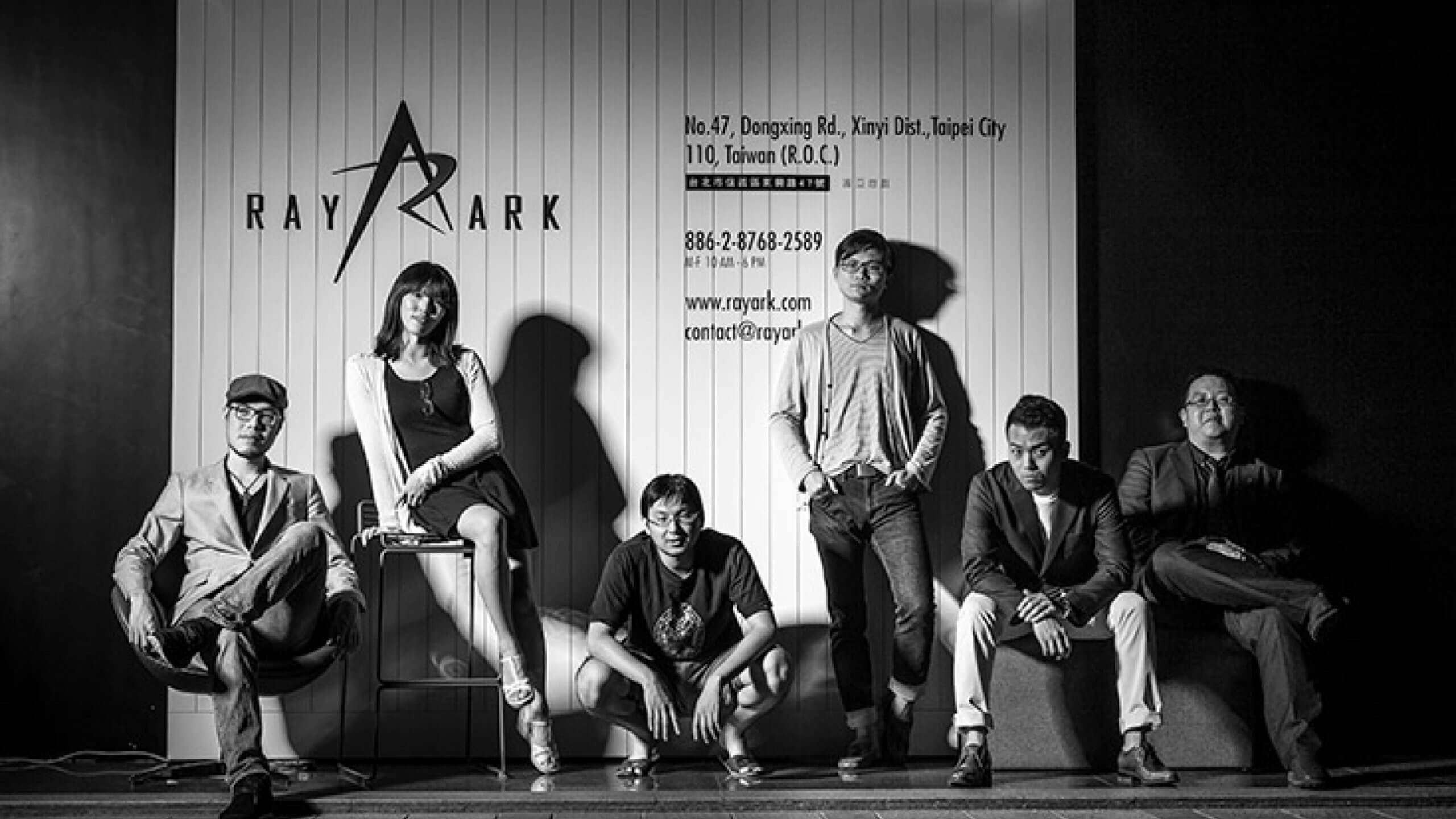 Since Rayark’s inception, each of its games has exceeded one million downloads

Rayark Games was established in 2011, with only 16 members at the beginning. Among them, CEO Ming-Yang Yu and partners are passionate about independent game development, and have developed musical games for mainframes before the establishment of Rayark Games. Ming-Yang Yu says: “When we thought gameplay was interesting we sold it, but the market’s response let us know that graphics and music are very important.” The team faced problems in the mainframe market that led to the creation of Rayark Games and shifted the development focus to the mobile phone gaming market.

Rayark Games launched its first music game “Cytus” in 2012. Cytus took first place in the paid rankings of games in Asian countries on the day it launched for download. “VOEZ” has also been on the homepage of Google Play, and several other games have also been launched. It has repeatedly rushed out of the gates with millions of downloads, and has received enthusiastic responses all the world over. The role-playing game “Sdorica,” which was just recently launched, received widespread praise after its release, and exceeded 5 million downloads in just one month. There is a saying going around on the Internet: “Rayark’s production must be high class,” which shows the good reputation the game has.

As Rayark’s game server needs to serve a large number of gamers from all over the world, the Google Cloud Platform (GCP) used provides a robust and efficient cloud service architecture, allowing Rayark’s engineers to focus more on service program development.

And why did they choose GCP? Initially, due to the lack of bandwidth of the telecom company that was selected at the time, the routing was adjusted and tested, but it was still not satisfactory. However, seeing as GCP’s backbone network is interconnected with major telecommunications providers in Taiwan, there is sufficient bandwidth under normal circumstances, which can easily construct exceptional network services, allowing gamers to have a smoother connection experience. This is also one of the main reasons why Rayark Games chose GCP for its cloud service architecture.

GGoogle Cloud CDN uses Google’s global features to accelerate the delivery of game content. As a game developer with gamers all over the world, Rayark Games uses Cloud CDN, which not only reduces network latency and provides advantages for flexibility and speed, but also reduces the burden on the source server and reduces the broadcasting cost.

Furthermore, GCP is fully functional. It has a powerful load balancer and is able to shoulder a huge number of requests. With a complete fault tolerance and recovery mechanism, stability-related issues are not likely to occur. And there is no need for manual tracking and continuous monitoring. GCP can proactively notify the respective engineers if there is a situation in the maintenance operation, which saves a lot of invisible time and costs, but also allows them to focus their effort on program development and improvement.

Rayark Games used containers as its infrastructure more than a year ago, and used the container engine GKE to build a Kubernetes cluster through the Google Cloud platform, which formed the back-end environment of its games. Through Containers, back-end engineers can focus on developing games without intervening in the management of the underlying VM, and easily maintain and operate the games “VOEZ” and “Sdorica,” which have more than one million daily active users. The log monitoring service Stackdriver provided by GCP can be used to monitor the execution status of the Kubernetes cluster and import to the Big Query data analysis warehouse for advanced game data analysis.

「CTO Chih-Yuan Chung says: “The whole design thought process of GCP is the consideration of large-scale services, so any problems arising from large-scale services have already been considered for you. Therefore, by following the direction of the design to develop your architecture, you can avoid making many mistakes caused by performance bottlenecks, and you can relax and focus on logical problems.”

In the future, Rayark Games will not only strengthen its infrastructure and improve service quality, but also devote itself to launching more diversified music styles and higher-quality game content. It will also consider combining GCP’s AI technology for applications in games to make the sensory experience of the game more finely detailed, which will allow gamers and Rayark Games to enjoy the expansive game world.

Rayark Games is Taiwan’s top game developer. On January 2012, its first music game Cytus was released on the iPhone. On the day it was allowed for download, it took first place in paid downloads in five countries, including Taiwan, Japan, Hong Kong, Thailand and South Korea. At present, the game’s global download volume has exceeded 6 million, and it even has won the top spot in the music game rankings of 96 countries. Following upon that success, it launched several games, including Mandora, which also set a record of 12 million downloads worldwide. Then it launched Deemo, a music game, which has 2 million downloads worldwide.

The sweet spot of qualitative and quantitative: How does “If Only: Once Again” use AI to enter gamers’ hearts?

了解更多
Scroll to Top
This site is registered on wpml.org as a development site.